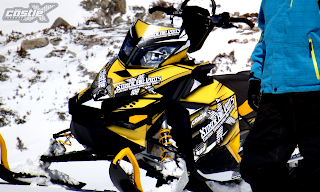 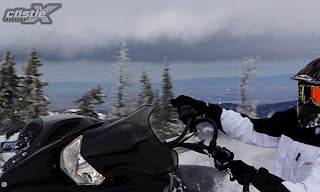 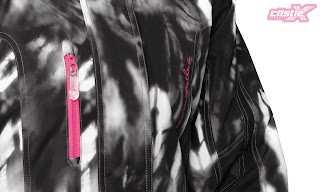 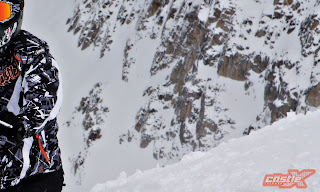 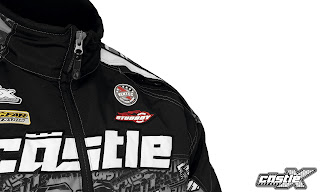 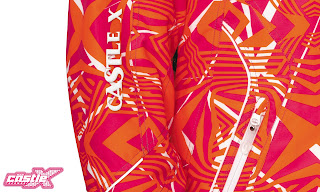 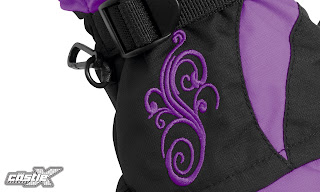 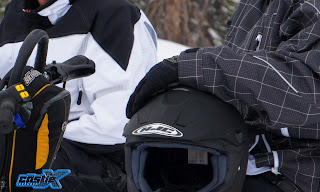 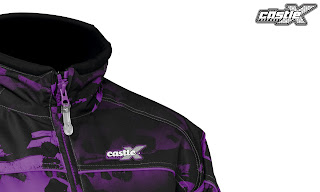 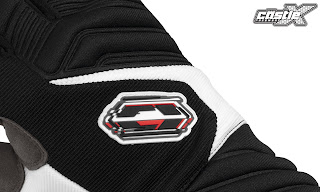 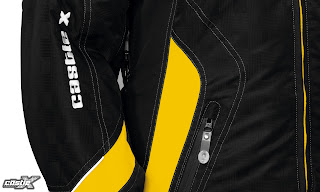 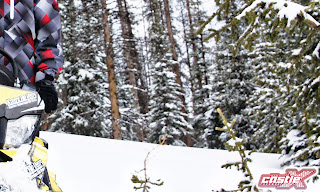 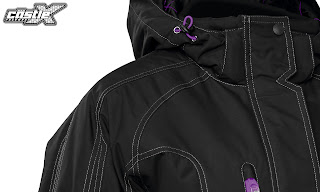 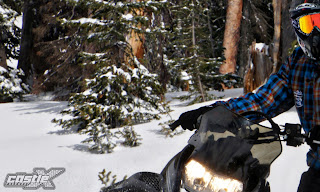 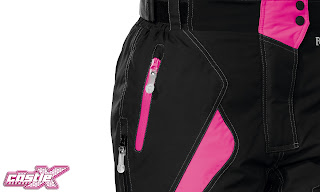 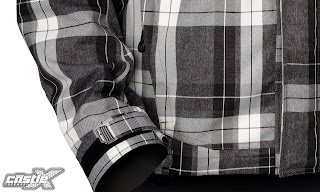 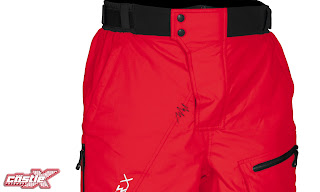 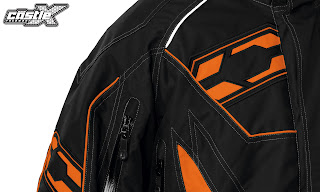 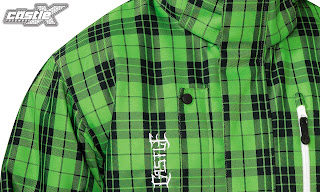 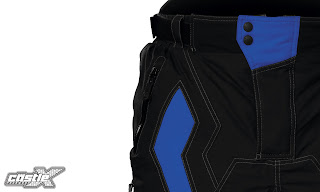 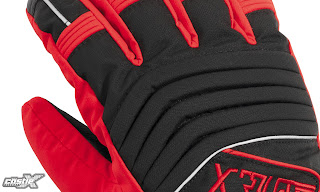 
Spicer, Minn. (June 11, 2012) – Former racing champion Brian Nelson of Spicer, Minn., announced today the formation of USXC, a new snowmobile cross-country racing circuit that will provide a series of terrain races in the Midwest during the 2012-2013 season. The USXC (United States X-Country) series will consist of six to eight events including a premier three-day, 500-mile cross-country race held in Northwestern Minnesota.

The goal of USXC is to continue the tradition racer-friendly events at many of the classic cross-country venues, giving drivers, crews and fans the best possible experience.

“There have been many great cross-country racing organizations over the years, most recently with the USCC,” Nelson said. “USCC was an excellent circuit that rescued and grew the sport. When they communicated that they would cease operations after last season, I wanted to keep cross-country racing strong and growing. I pursued the idea of purchasing USCC, but for many reasons that proved unworkable. The best solution was to form USXC.”

Nelson is currently assembling a team of experienced people to help run USXC, as well as creating a schedule with existing, race-friendly communities. Events will include traditional ditch, river and woods courses as well as lake courses, all of which will emphasize driver skill and endurance. Nelson intends for USXC to be an ISR affiliate, so racers can expect common rules and safety procedures.

Nelson has a long and storied history in the snowmobile industry. He was a legendary cross-country racer who won the Winnipeg-to-St. Paul I-500 in 1976 aboard Enduro Team Deere, and again in 1978 for Team Arctic. He has owned a multi-brand snowmobile dealership, hosted and promoted ISOC cross-country races and NSSR speed run events in the 1990s. Nelson has operated a snowmobile and motorcycle tour business since 1980 and was inducted into the Snowmobile Hall of Fame in 2000. His most recent foray into snowmobile racing was in 2011, when he competed in the vintage class at the USCC Red Lake I-500.

“Cross-country snowmobile racing has been my life for more than 40 years,” Nelson said, “I owe a debt of gratitude to the people and circuits that provided races during those years.

“Starting USXC is my way to give back to the sport I love. With the support of a great team of people, the industry and racers, we will preserve and even grow cross-country snowmobile racing in the years ahead.”

Racers and fans who are interested in learning more about USXC should email their name and address to: info@usxcracing.com

Minto, ND (June 9, 2012) – It is with both pride and heavy hearts that the United States Cross-Country Snowmobile Racing Association (USCC) will cease operations effective today.

Formed in 2002, the USCC literally put cross-country snowmobile racing back on the map and for the past decade has guided the sport’s resurgence. The circuit and it’s family of racers and crews suffered a tragedy in February 2011 when USCC founder and driving force, Pat Mach, passed away. Since then, the circuit has been run by the Mach family in Pat’s memory. Today, the Mach family is announcing that it will no longer continue to run the USCC.

“We’re so happy that cross-country snowmobile racing was able to grow and flourish under the USCC name,” said Lisa Mach, owner of USCC. “This was a realization of Pat’s dream, to have cross-country become strong again.”

“There are so many people we could thank,” said Lisa, “Especially our crew, the racers our sponsors and our fans. We’re forever grateful for the friendships we’ve made and good times we’ve shared. It truly means a lot to us and we will never forget the time we spent at the races with everyone. We thank everyone for all their contributions and hard work to make it all happen, and we wish everyone the best of luck going forward.”

About USCC: Founded in 2002, over the past decade the USCC grew into the largest cross-country snowmobile racing organization in North America. USCC comprises the USCC and an Eastern circuit called USCC East. Most recently, the USCC and USCC East held races in four states including North Dakota, Minnesota, New York and Maine. Follow USCC on Facebook or visit www.usccracing.com for information, registration, news and race results.

Castle X is proud to announce we are partnering with Sledwraps. Sledwraps will be offering 2013 Castle X graphics for your sled (You know it needs a wrap!)

Check out www.sledwraps.com soon for more info! Keep an eye out for a Castle X / Sledwraps contest too! 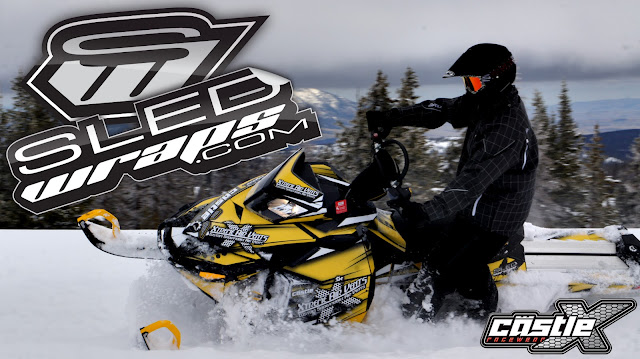