Get the full Castle Snowmobile catalog AND a great interactive experience! 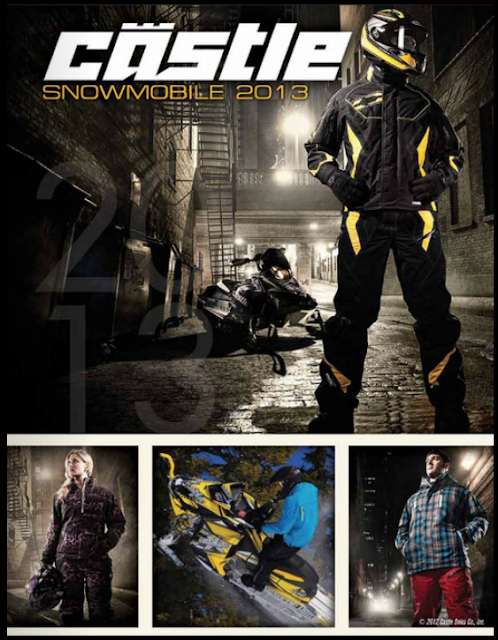 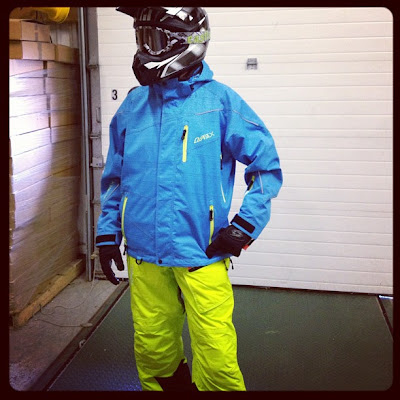