Tucker Hibbert – Monster Energy/Arctic Cat
“It’s unfortunate that the New York event and the World Championship will now happen the same weekend. For the amount of time and resources, myself, sponsors and crew have invested in this season we have to move forward with our schedule as planned which includes racing the World Championship in Russia.” 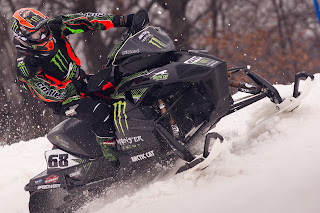